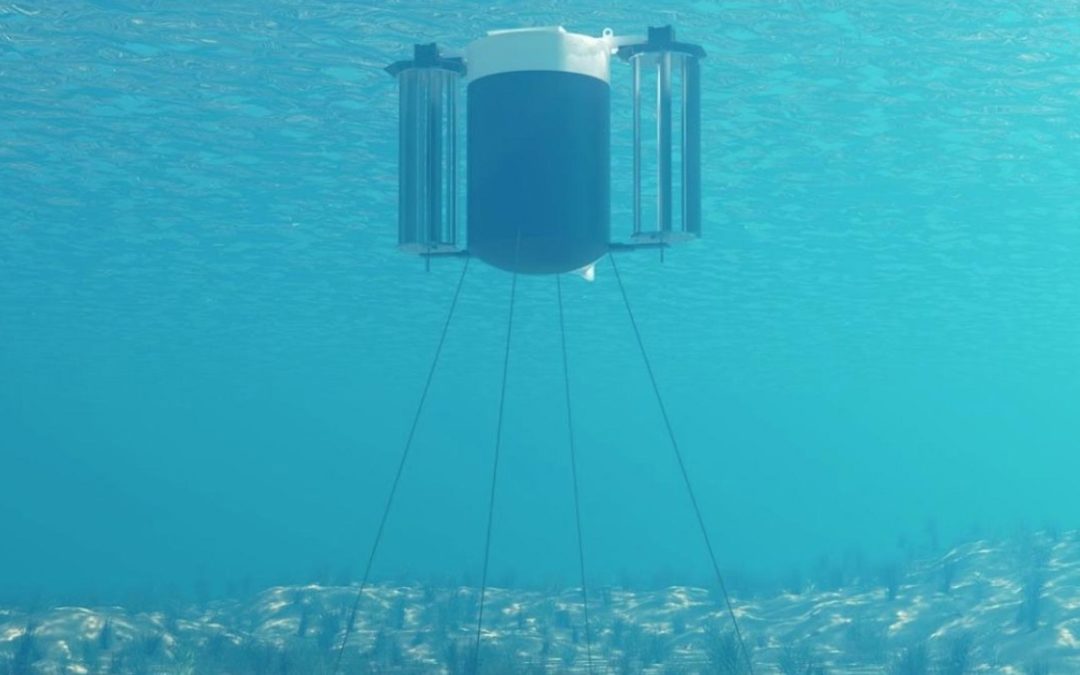 The Our Ocean Wealth Summit as part of Seafest was held on the 28th and 29th of June at the Galway Docks. Now in its 5th year, the event has grown massively due to the developing interest in the marine sector. The theme of this summit was developing Ireland’s blue economy, supporting job creation and economic growth across a range of traditional and emerging maritime sectors. DesignPro Renewables have identified a potential site in County Clare, Ireland for our 60kW device and this proposal completely aligns with this theme.

“Minister Denis Naughten talks about the role of offshore renewables in meeting our 2030 targets and the opportunities in the transition to a low carbon economy at OOW Summit referencing MaREI research, infrastructure and innovation.”

DesignPro Renewables are actively demonstrating the actions that the Ministers spoke about and would prefer to deploy a device here in Ireland rather than going abroad. There is currently a Foreshore application for deployment at this proposed site, that has received great support from private and public bodies including Shannon Foynes Port Company.

The success of this application would provide an incredible opportunity to get a turbine in the water here in Ireland. We are ready to go and are awaiting a decision on the Foreshore Licence application.