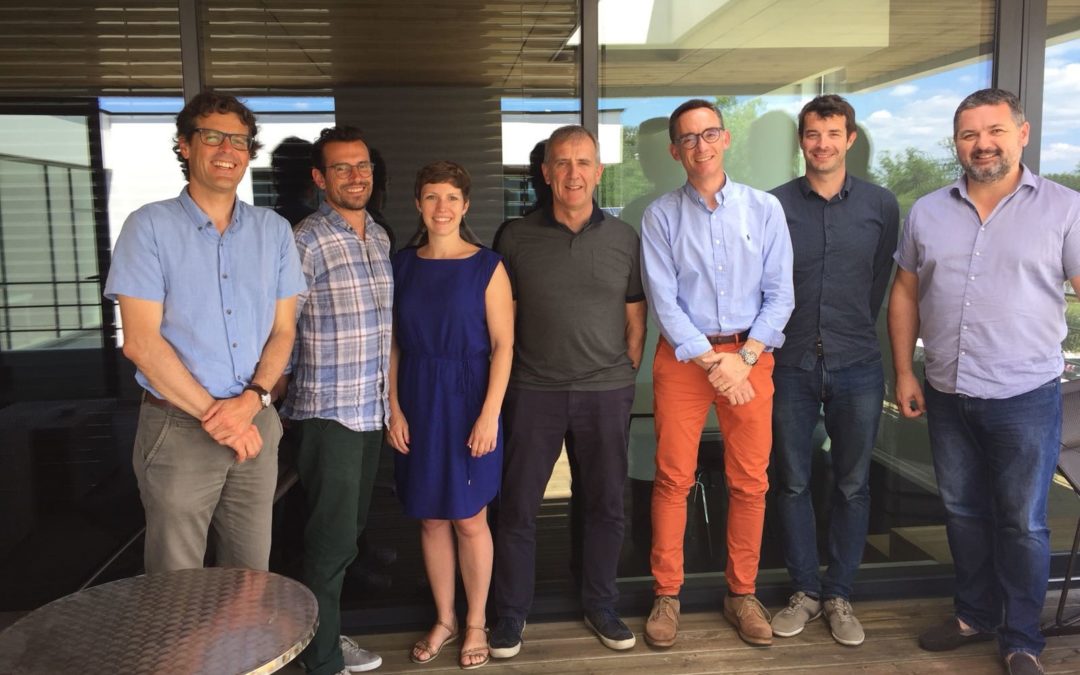 DesignPro Renewables have pushed out our upcoming scheduled deployment at Seeneoh. The company will now install the 25kW device there this September. Previously planned for March, we have identified a number of ways to optimise the device and the deployment by working closely with the test site team and thanks to recent breakthroughs in CFD analysis. Seeneoh’s experience in deployments has been a great asset to the company and they have achieved many improvements on the deployment plans warranting this extra time which should in turn lead to a successful launch and performance of the turbine once at the site. Our Innovation Manager for the project, Vincent Mc Cormack stated:

“We had built in this window of time in the project to deploy at a later stage but it’s always good to be ambitious to keep momentum up. Having identified a number of areas that could be optimised and would ultimately improve the success and performance of the testing, we made a strategic decision to use this time effectively and implement these further improvements to the technology and the deployment site plans and set up. Seeneoh have been a great support and have carried out extensive measures to ensure that the site is at the highest of standards and suitability for our device.”

We are carrying out these optimisations at the DesignPro facility in County Limerick, Ireland in conjunction with the Seeneoh team based in Bordeaux with the 25kW turbine being shipped to France at the end of July for further onsite work and assembly. Marlène Kiersnowski, the SEENEOH Test Site Coordinator commented:

“The final 3D design of the floating platform that will support the turbines is now completed and material supply has been launched. This week will be even more concrete with the starting of fabrication, cutting, welding within the naval workshop… exciting times ahead!”

The 25kW machine will undergo extensive operational and environmental testing at the Seeneoh test site. As a reminder, DesignPro Renewables secured funding for a €2.7 million Horizon 2020 SME Instrument project to develop and commercialise 25kW and 60kW hydrokinetic turbines for riverine and estuarine environments.