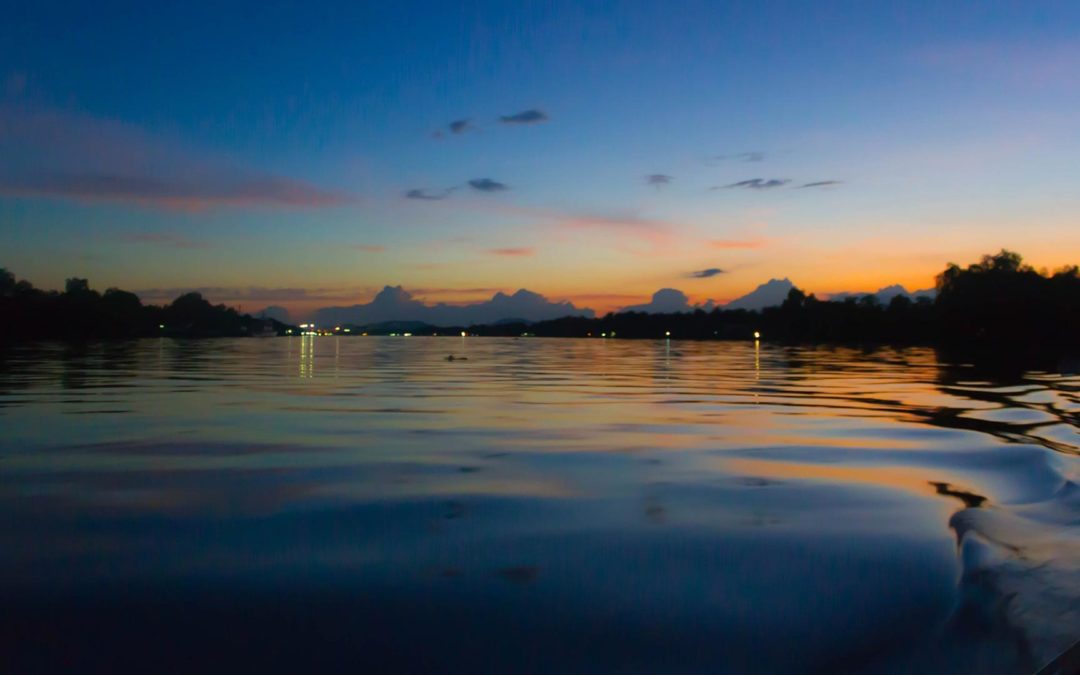 We have formally extended our current H2020 project by an additional 4 months in order to close out our remaining deliverables successfully. The project, which began in July 2017, has achieved numerous milestones to date and has already hit a number of key targets over the last 27 months, most notably deploying a full scale 25kW unit in the Garonne river, Bordeaux, France. A larger 60kW device is currently completing build phase and under the revised schedule is set to be deployed November this year.

Delays with the 60kW build and planned deployment, occurring due to unavoidable reasons outside of DesignPro’s control, meant that sticking to the original timeframe would not have allowed adequate time to deploy and test the larger unit to its full potential. Given the significant learnings, improvements and optimisations that have gone into the 60kW build, an extension means that maximum value and results can be gotten from the turbine and these can then be applied to the final commercial offering and final reports on the project overall.

Originally scheduled to be a 27-month project in total, beginning July 2017 and ending September 2019, the project has been extended by 4 months to now come to a close in January 2020. The team would like to thank everyone who has supported them to date and look forward to the final months of what has been a really exciting, ambitious and inspiring project. Interest and enquiries into the product mean that DesignPro now have a large variety of commercial opportunities available to them with regards scaling up to the next stage that will involve pilot, commercial demonstrations. Encouragement and support from the European Commission team has been instrumental to the successes achieved to date and the team are now actively lining up the next phase with regards investment and partners for the technology’s development beyond January 2020.